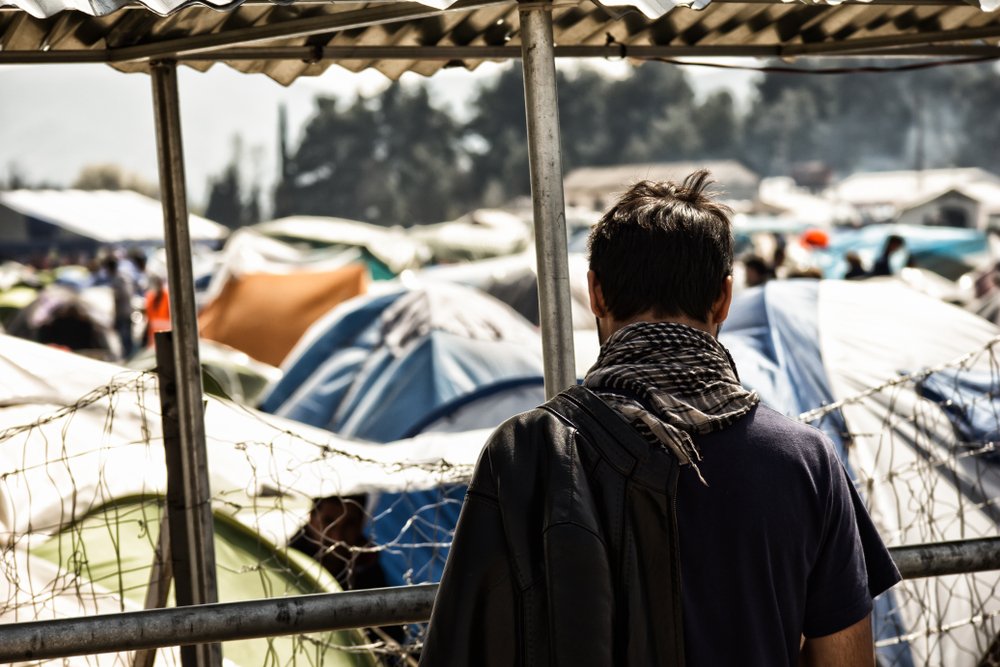 Asylum is the United States’ legal protection for immigrants and foreign nationals who fear persecution in their native country. It is a humanitarian approach to for those hoping to escape extreme poverty and flee from political oppression in their home country. The Law Office of Ilia Garrity Lopez, PLLC is a dedicated advocate for human rights, assisting those who apply for asylum or those who need help with an appeal. Our office handles all stages of your case, from the United States Citizenship and Immigration Services to the United States Circuit Court of Appeals.

Example exceptions to the one-year rule to file for asylum include a change in circumstances in your native country’s conditions, extraordinary circumstances such as a severe illness, or a claim of ineffective assistance of counsel.

The Process of Filing for Asylum

An application for affirmative asylum is submitted to the United States Citizenship and Immigration Services. Filing the paperwork is followed by fingerprinting, background and security checks, and an asylum officer’s interview. At the interview, an applicant must bring their spouse and children who are seeking asylum. It is in their best interest to have the representation of an experienced immigration attorney during this process.

If a person is currently in a removal proceeding, applying for asylum is a defensive process. When a person has been apprehended entering the United States without proper documentation but was found to have a credible fear of persecution, they may be eligible for asylum. The application can be submitted directly to the court during an immigration hearing for a judge to decide.

Withholding of removal is an alternative form of relief that prohibits the United States government from deporting an individual to a country when their life or freedom is in jeopardy due to being in a protected class. It is a mandatory form of protection that can not be denied for those meeting the criteria. Removal proceedings are held before the Executive Office for Immigration Review.

The United Nations Convention Against Torture is an international human rights treaty to prevent the infliction of severe physical and mental harm. This treaty compels the government to investigate all cases of torture to provide justice for its victims. To qualify for protection against torture, the legal standard is to show evidence by probability that a person will be tortured if they are deported to their country of origin.

Asylum applications are denied for many reasons. The United States allows a specified number of cases to be approved annually. Persons who have committed a crime, assisted in the persecution of another, or are considered a danger to the United States’ security, can be subject to deportation. If you have been denied for other reasons, such as improper filing or incomplete documentation, you may reapply for asylum. An appeal can be filed through the appropriate government entity.

Unaccompanied alien children may be granted asylum if they are under the age of 18 without a parent or legal guardian, or were separated or abandoned by their parents.

The Violence Against Women Act permits a request for asylum for those who have been mentally or physically abused by their spouse or children through extreme cruelty or torture. Mental abuse from a spouse or child can include threats of deportation or financial exploitation.

When you have a legal team on your side, you are more likely to get a favorable result for your application’s approval. Attorney Ilia Garrity Lopez can help with a wide range of immigration and citizenship services, representing clients throughout the United States and internationally. Legal services include asylum, visas, appeals, waivers, and most complex immigration matters.

Call the Orlando office to speak with an experienced, knowledgeable, and compassionate immigration attorney at 407-777-7106.