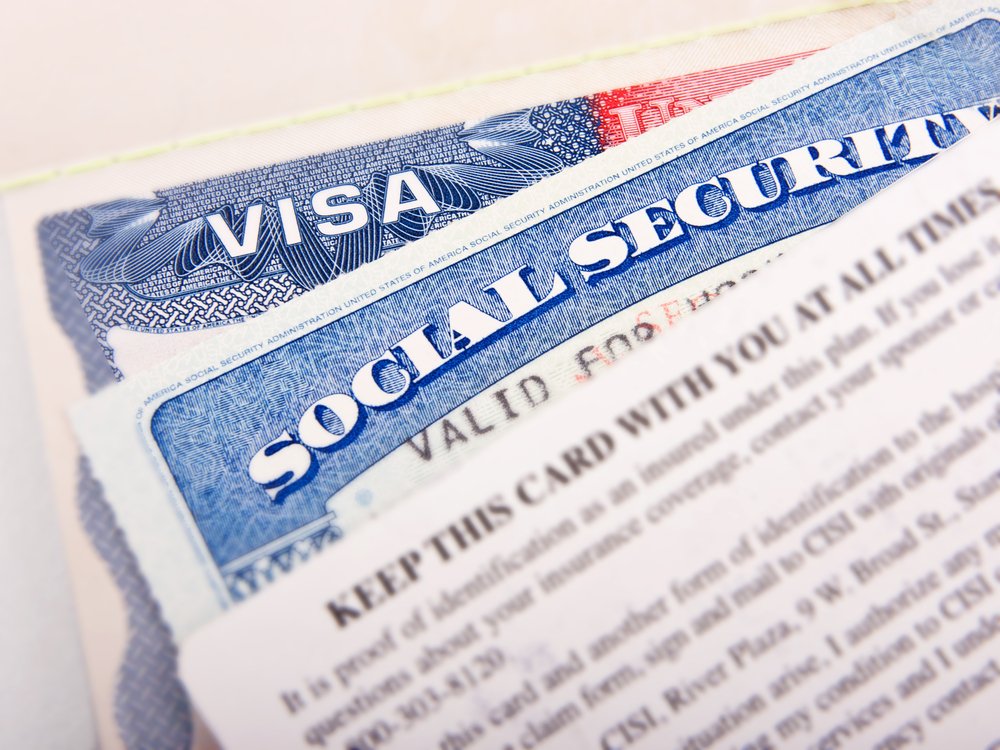 Lawful permanent residency visas are available for several classifications of foreign workers, including:

There are many categories for temporary employment-based, non-immigrant visas. These visas permit employers to hire foreign nationals for a specific job and limited time. After a prospective employer files a petition, some categories require a Labor Certificate from the Department of Labor. There is a required interview at the United States Embassy or Consulate in the immigrants’ homeland, and documentation is presented at that time. The applicant must prove their intention to return to their country following the expiration of their visa. Failure to return to their country of origin when their visa expires may cause a denial for future visas.

Applications for temporary or permanent employment-based visas are denied for many different reasons. Failure to provide the necessary documents and information or suspicion of fraud on the application will terminate the process. The information submitted may indicate that the applicant is inadmissible or ineligible. Examples are those convicted of a crime of moral turpitude, a prior criminal conviction for a drug charge or an aggravated crime, or self-admission of criminal behavior. Physical and mental diagnoses that may impact the applicant’s safety and well-being are grounds for denial.

Serving Clients with Compassion and Integrity

The Law Office of Ilia Garrity Lopez, PLLC has extensive experience assisting companies that seek to employ foreign nationals. For individuals employed in the United States on a temporary visa but wishing to apply for lawful permanent status, we can help you achieve your goal with an application to adjust status. For application denials, we represent clients in applying for waivers of inadmissibility and appeals. We successfully assist employers in procuring immigrant visas for all categories, including lawful permanent residency and non-immigrant visas for temporary workers.

Attorney Ilia Garrity Lopez is a knowledgeable and competent immigration attorney dedicated to resolving immigration matters since 2012. Schedule a phone or videoconference appointment at 407-777-7106 and let us protect your interests.